There are now five weeks remaining until the 50km and today was the biggest run for Simone and I in the lead up to the Tarawera trail.   Where to go was the biggest question for us as we needed to run for a little longer than the 4.5hours we did a fortnight ago.  It is amazing how much of the North Shore can be covered in that number of hours.

We decided to head off towards Devonport and pick up the route of the 25km race that I ran a few weeks ago which has similar terrain to what we are expecting on the trails of Tarawera - boardwalks, cross country (up and over North Head), beach and coastal walkways. 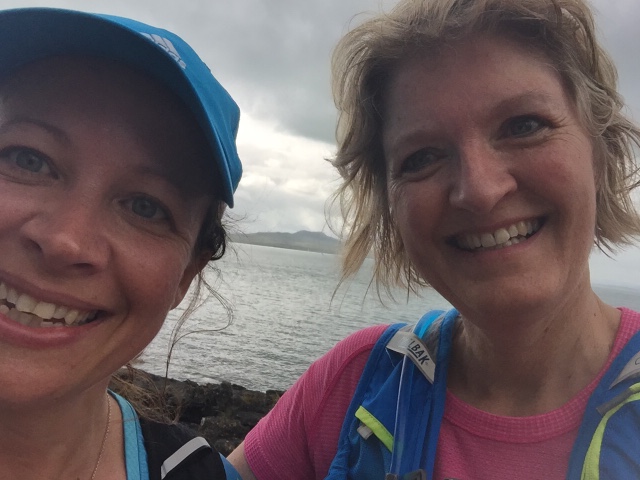 In the last few longer runs I have experienced some nasty chaffing on my back from carrying my camelback so wanted to try a new cream to reduce/eliminate that and also today was a good day to test the nutrition requirements.  I had some gu chewys and also a peanut butter bar as well as my electrolyte drink in my camel bak.

What never ceases to amaze me is that Simone and I never run out of things to talk about while we are pounding the boardwalks - it is amazing how fast the hours pass by when you have great company.

Once we completed the Devonport /Belmont / Hauraki loop we then headed back along Takapuna Beach through to Milford and did a few loops before heading back along the coastline.

The chewys went down a treat - they have caffeine in them which provided some well needed boosts and we stopped a few times to refill our camelbaks - we started to be aware how much water we took in during the latter part of the run.

The good news was that we both felt really good for the whole way - eventually completing 4 hours and 40 minutes - only 10 minutes longer than a few weeks ago but still long enough to test our stamina at being on our feet for that amount of time - the good news is that there was no chaffing today and the nutrition worked out a dream.

I did need to refuel at the completion of the run - and after a hot shower, where better to head than to Burger Burger - Soph told me that they made the best burgers in town and she was right - it really hit the spot. 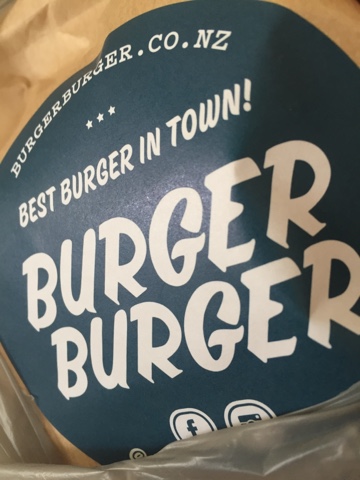