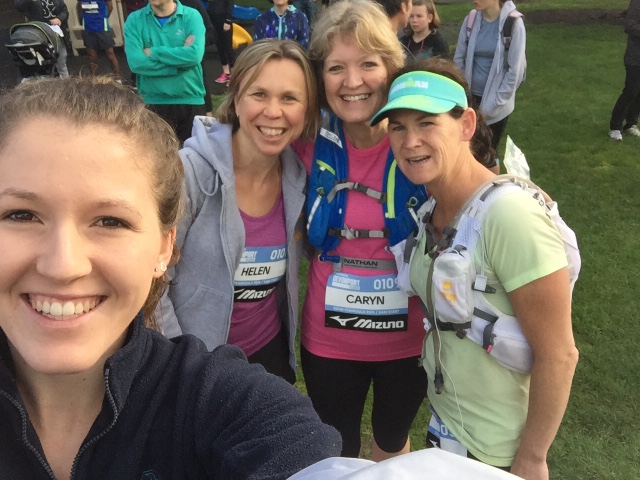 Today was the day of the Devonport Classic - 25km/15km/10km and 5km events.  Thankfully the day (weather wise) turned out much better than we hoped after torrential rain had kept me awake for most of the night - I began to wonder whether the event would be on or not - but good news - it was :) 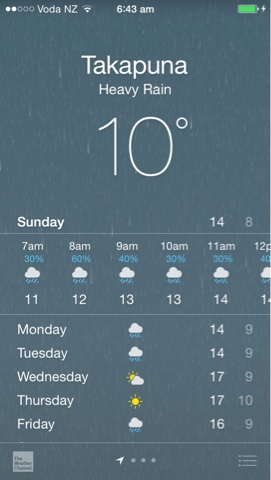 Helen, Sue and I were all doing the 25km and Soph was doing the 15km.  The 25km started at 8am - I had been worried for a few weeks as to whether I would finish before the cut off - there was a 3 hour time limit which is a little unusual in these types of events.  The course was full of twists and turns, trails and boardwalks as well as loads of hills.

It wasn't long before we were off - there was quite a bottleneck at the start as we wound our way along the Devonport waterfront and then up a number of steps and onto the road/boardwalks.  I saw Sue on the course twice where she reminded me to take in a gel and then Simone was waiting at the 13 km mark to cheer me on - she had decided not to enter this event - so it was really nice to see her on the side of the road and then run along next with me for a kilometre or so before she went off in another direction to finish her training run for the day.

I had an idea of where I needed to be at the conclusion of the first hour and the second hour so was really happy to see I was on target -  that was until we turned a corner to run up North Head at the 20km mark - it is  a really steep hill and all on grass which was very muddy after the heavy rain.  But by the time I ran down the other side I had worked out that from a timing perspective I could walk the last 3km and still make the cut off.  I kept the pace going though and was really happy to finish the 25km in 2.46 - 14 minutes under the cut off - such a great feeling!

There is now 6 weeks to the Auckland Marathon (Helen is running the marathon and Soph and I are doing the half marathon) - that will be just 2 weeks out from the Tarawera 50km - so at this point I am well on track.